Top seed Marwan ElShorbagy overturned a 2-0 deficit and came back from match ball down to avoid a shock defeat against World No.38 Abdulla Al Tamimi in the last quarter-final match of the day at the National Squash Centre in Manchester. 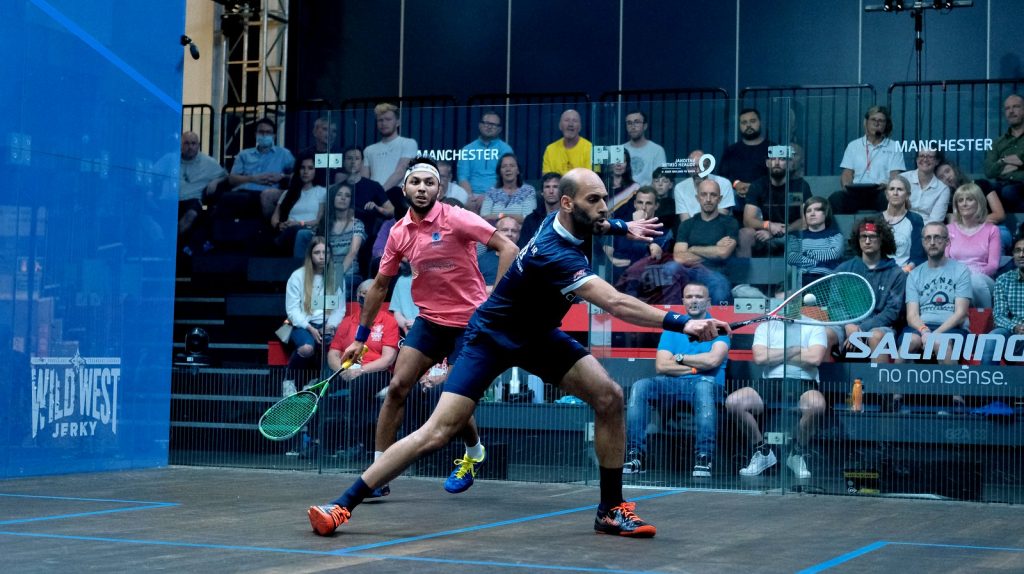 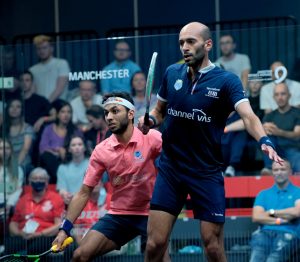 ElShorbagy will line up against Peruvian No.3 seed Diego Elias for a place in the title decider after Elias dispatched 2015 World Championship runner-up Omar Mosaad in straight games in an error-strewn match. 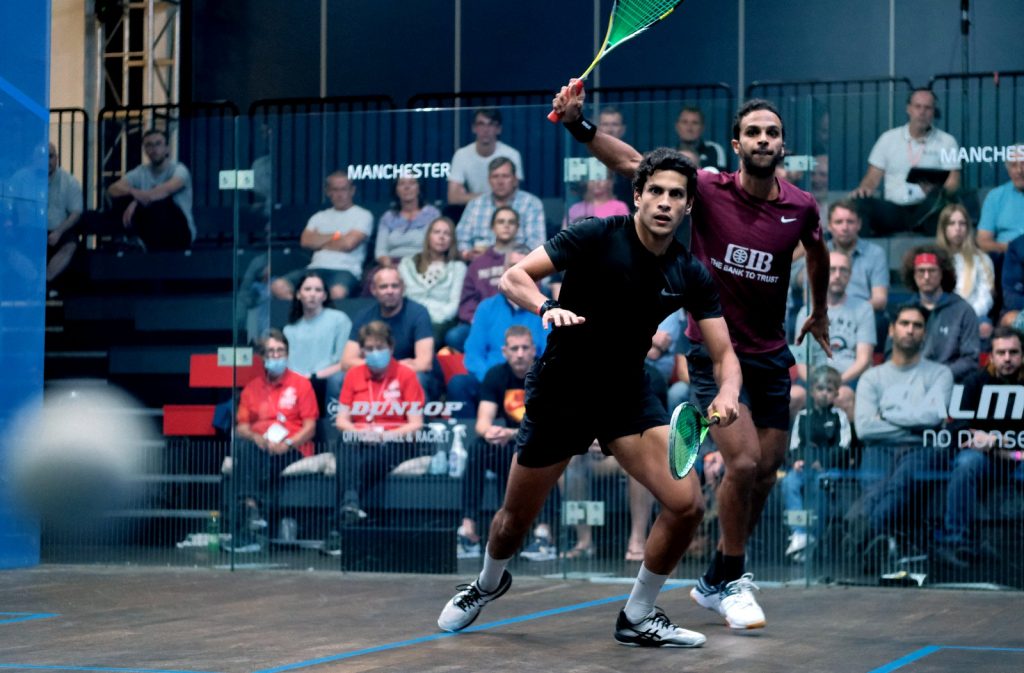 Meanwhile, Egypt’s World No.18 Youssef Ibrahim continued his incredible form so far after he followed up his round two upset of No.2 seed Karim Abdel Gawad with a 3-0 dismantling of No.6 seed Mohamed Abouelghar.

Ibrahim will compete in the semi-finals of a PSA World Tour Silver event for the first time in his career after the unseeded 22-year-old – who is a senior at Princeton University – completed a spectacular 11-9, 11-5, 11-3 victory against Abouelghar to continue his giant-killing form at this year’s tournament. 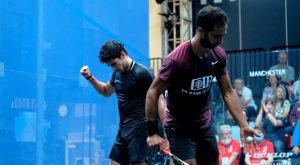 “I’m the underdog in each match. I never beat Abouelghar in practice and he’s so strong in tournaments too, so it’s a big win for me.

“I’m happy with the way I played every game and played the crucial points well.”

Ibrahim will play Welsh No.4 seed Joel Makin – who won the British Nationals on this court last week – for a place in the final, with Makin battling to a 3-2 victory over Egypt’s Mazen Hesham in a captivating 82-minute battle, Makin with a rare display of emotion at the end of the prolonged match. 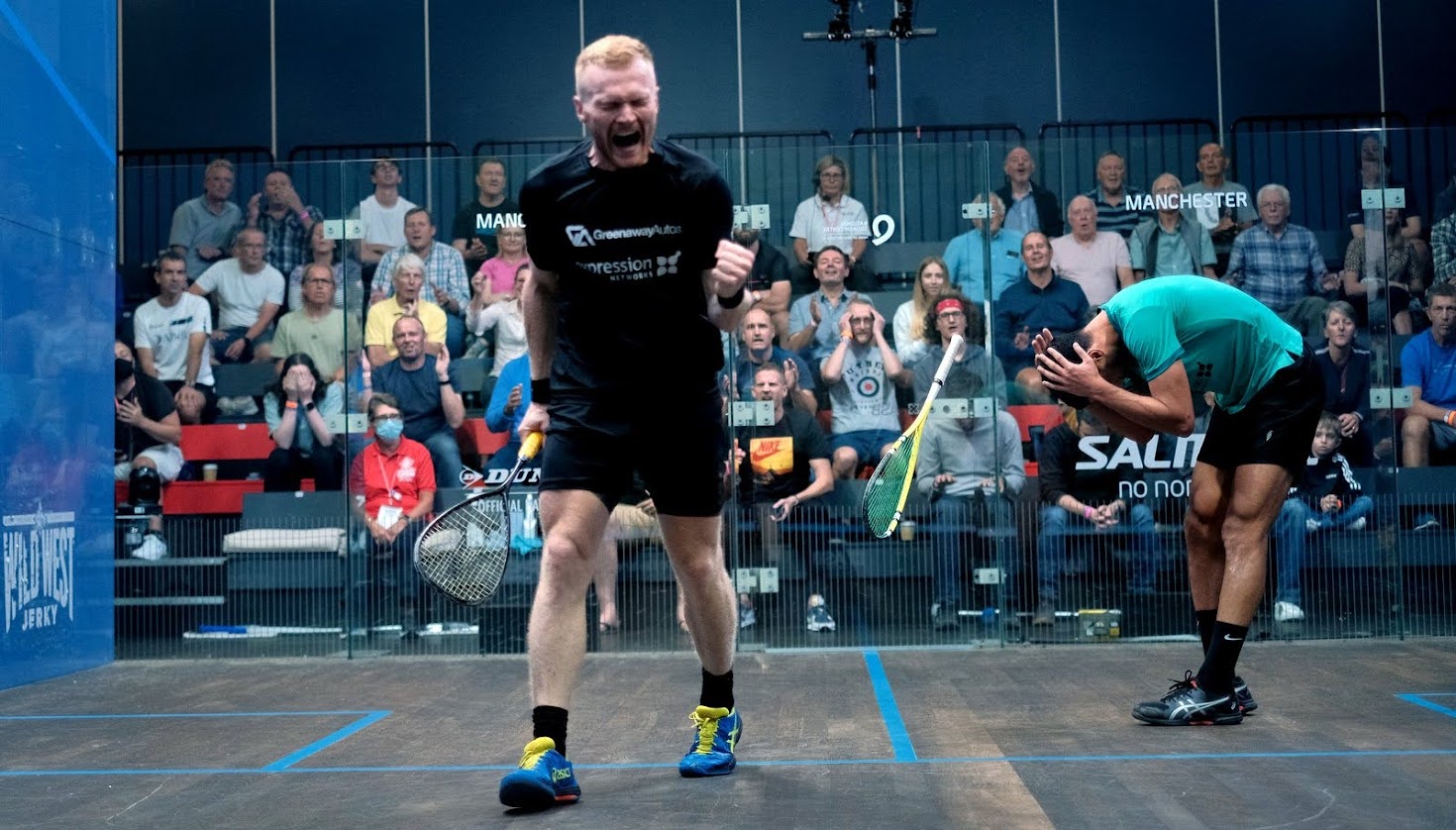 The Egyptian was firing on all cylinders and gave her opponent no time to attack as she cruised through to the last four, where she will take on Wales’ Emily Whitlock, who downed France’s Coline Aumard in impressive style to make it a hat-trick of Welsh players in the semi-finals. 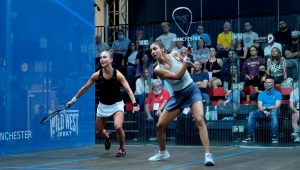 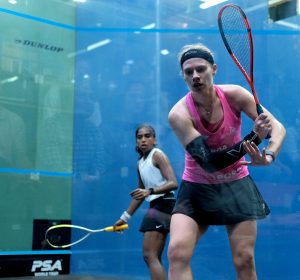 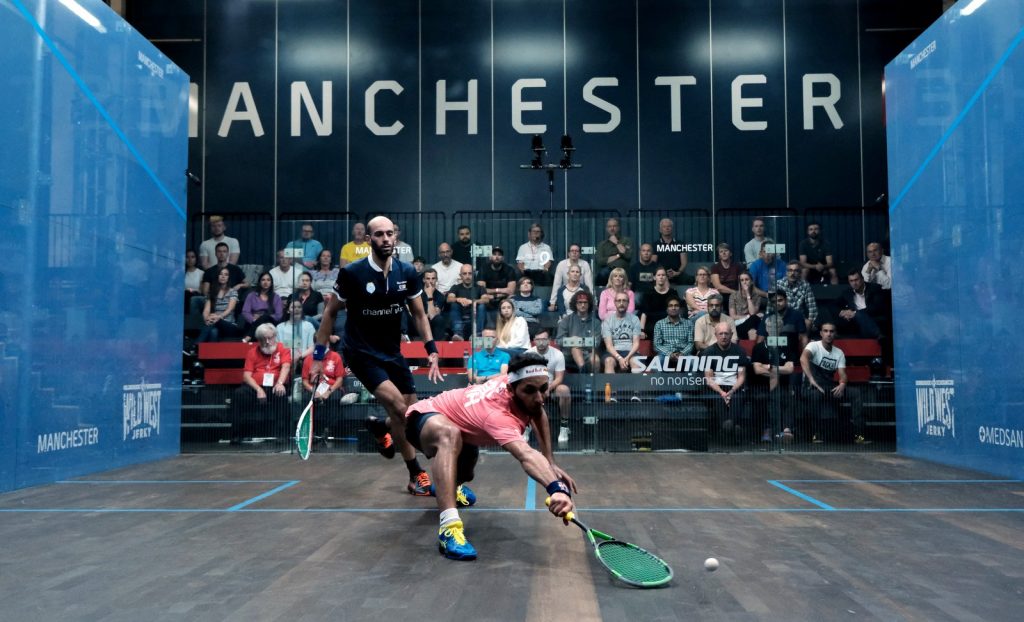 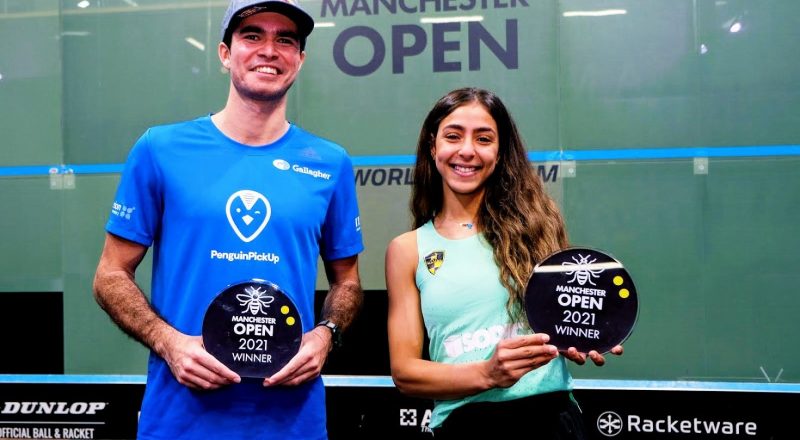 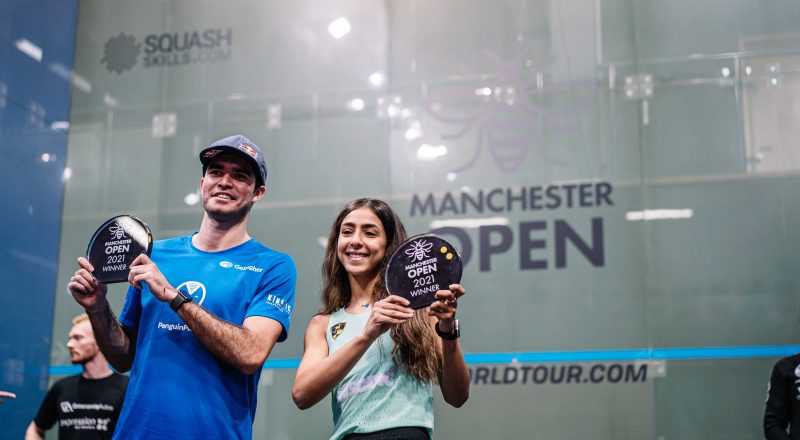 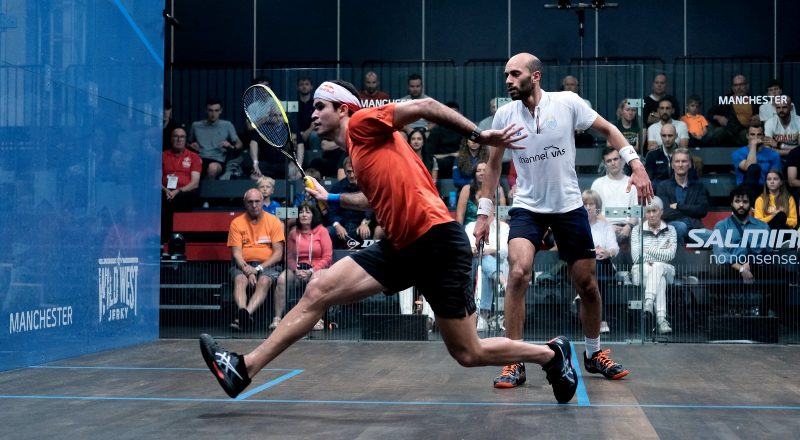 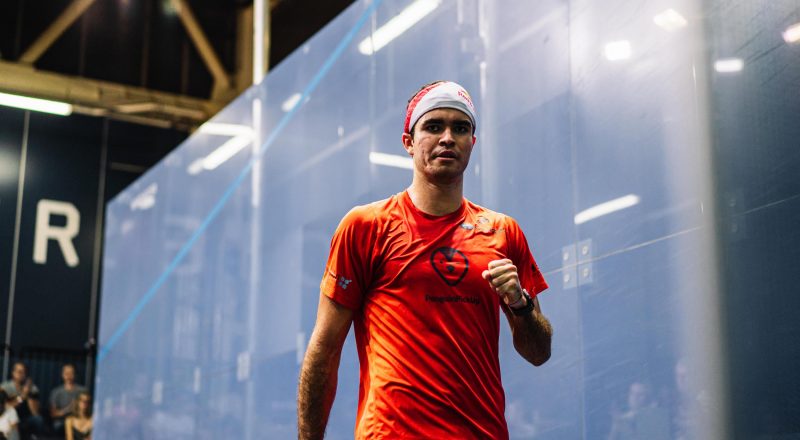 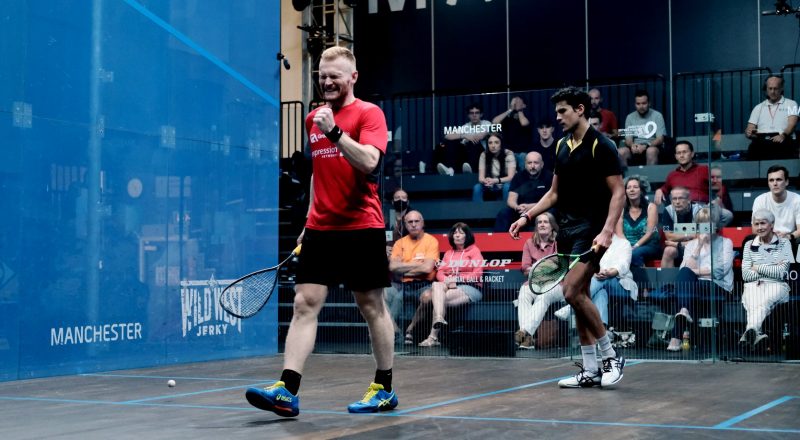 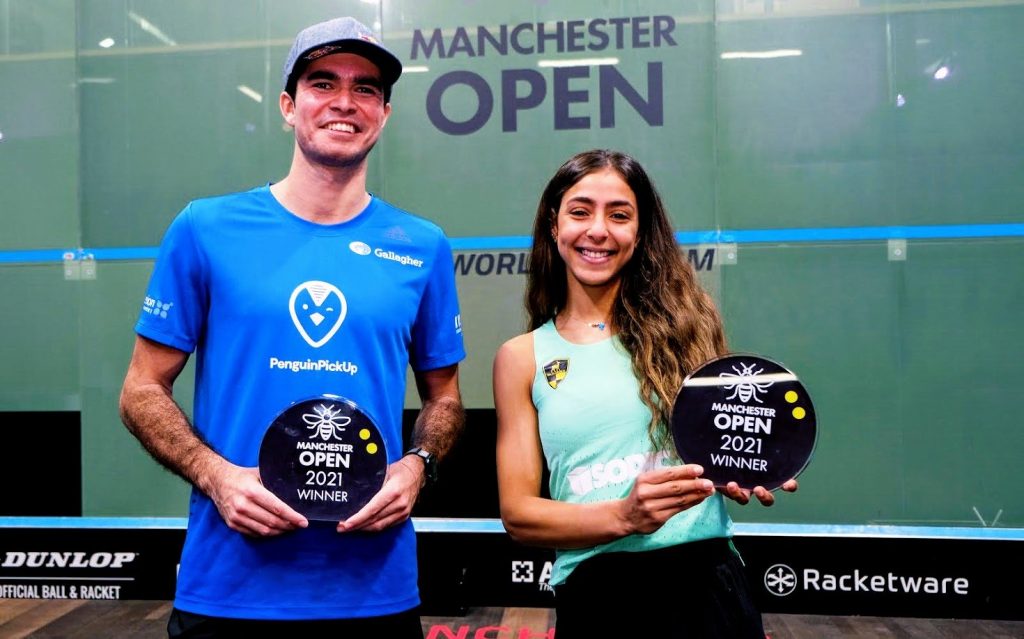 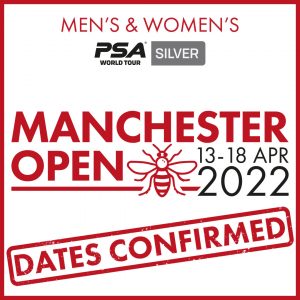 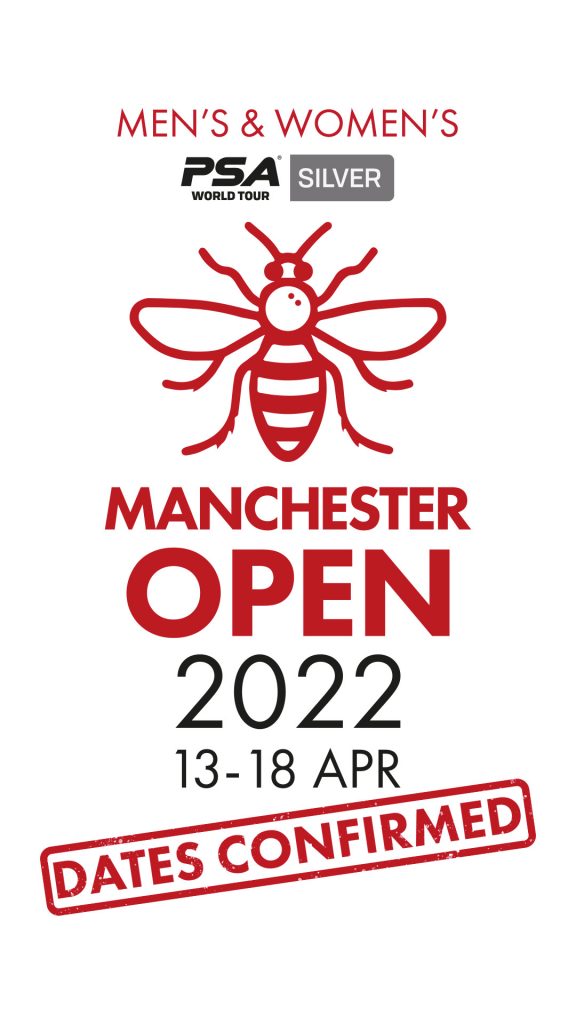 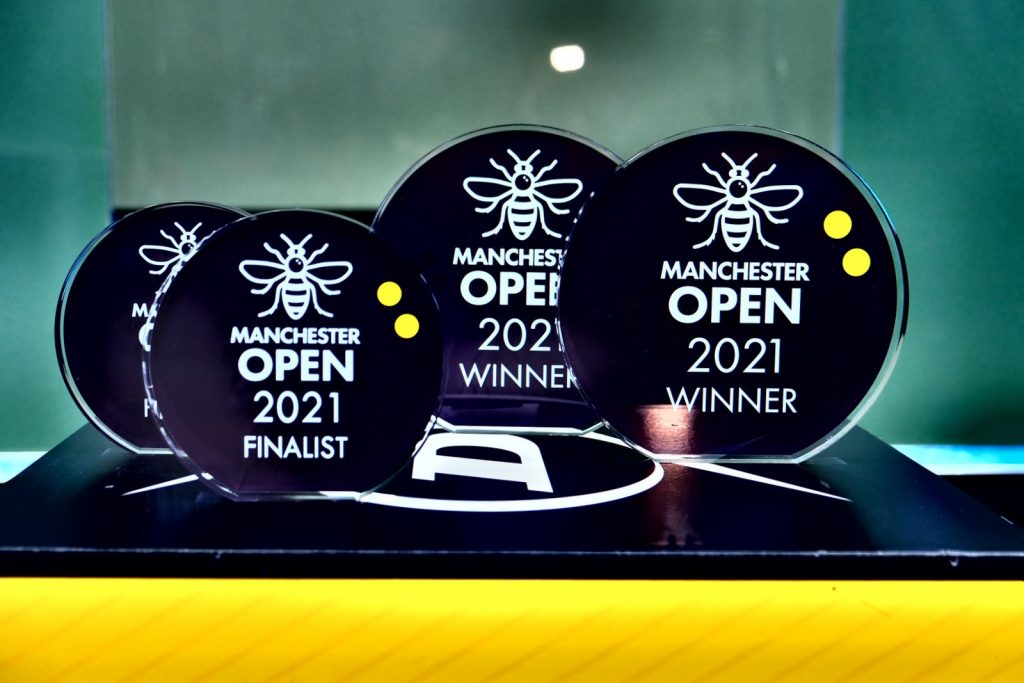