New Zealand’s World No.5 Joelle King reigned victorious at the National Squash Centre after she claimed a 3-0 victory over Wales’ World No.9 Tesni Evans in the final of the inaugural Manchester Open PSA World Tour Silver event. 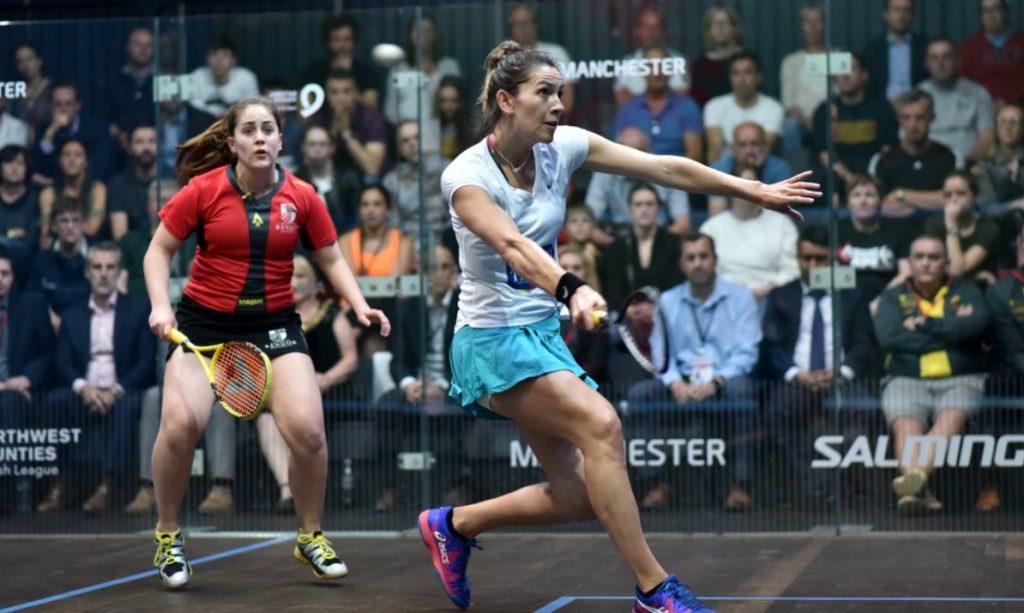 The Manchester Open – a women’s only tournament – is supported by Manchester City Council and follows the successful staging of the award-winning AJ Bell PSA World Championships in the city in December 2017, where equal prize money was on offer across both the men’s and women’s events for the first time in the tournament’s history.

King had only dropped a game all week leading up to the final and continued her impressive display in the North of England as she took a tight first game before powering to the finish line by an 11-8, 11-2, 11-4 scoreline in 33 minutes. 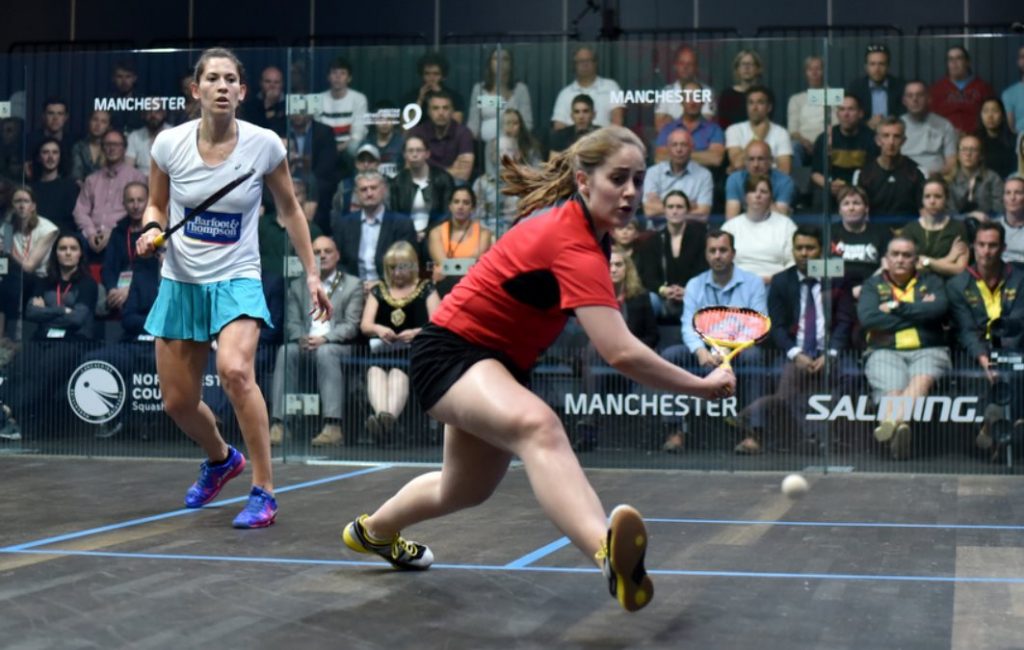 Welshwoman Evans had prevailed in two mammoth five-game battles in the days leading up to the final, but was unable to continue that momentum as she struggled to put a halt to a confident King, who eased to victory.

The Manchester Open is the New Zealander’s second title this season following her victory at the Hong Kong Open in November. 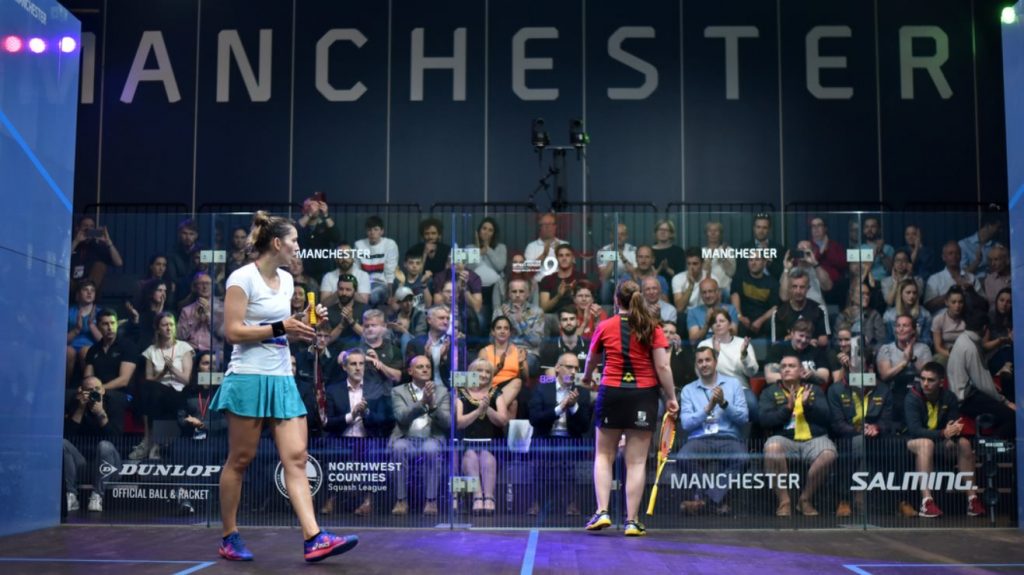 “I’m over the moon,” said 30-year-old King following her win. “Someone had to lose tonight, but she can hold her head up high after what she has achieved this week. She has a few years on me yet, so I’m sure that she will be back stronger.

“She has showed all week that she never gives up. She came from 2-0 down against the World No.3, so I came out in the third like it was the first and never slowed down and I came out on the right side tonight.

“It’s special to win any event, coming off Hong Kong it has been a long time in between, but it makes it even more special when it is the first women’s only event here. I have to say a huge thank you to Manchester for holding this event in partnership with PSA and all the volunteers and spectators who have supported us this week.” 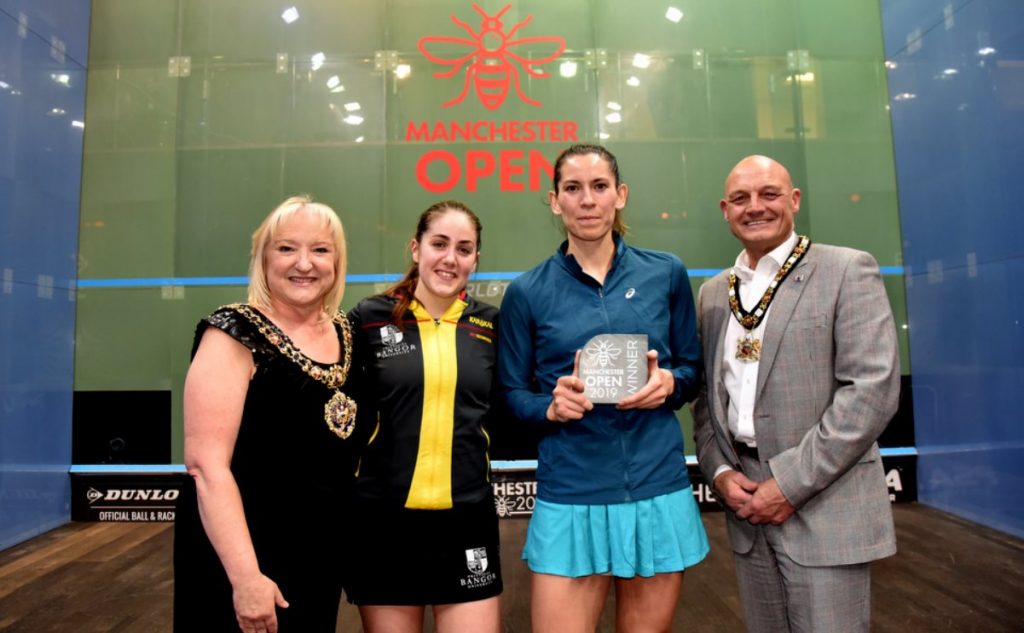 “After the week I’ve had, she’s definitely someone I didn’t want to play.

“I’m obviously disappointed that I couldn’t put up a big enough fight, but she was just too good. She was on everything early and when you’ve had some tough matches under your belt it was tough.

“I just tried to give everything and on reflection, after a disappointing day, I can reflect on it and take a lot of good things from the week I have had.” 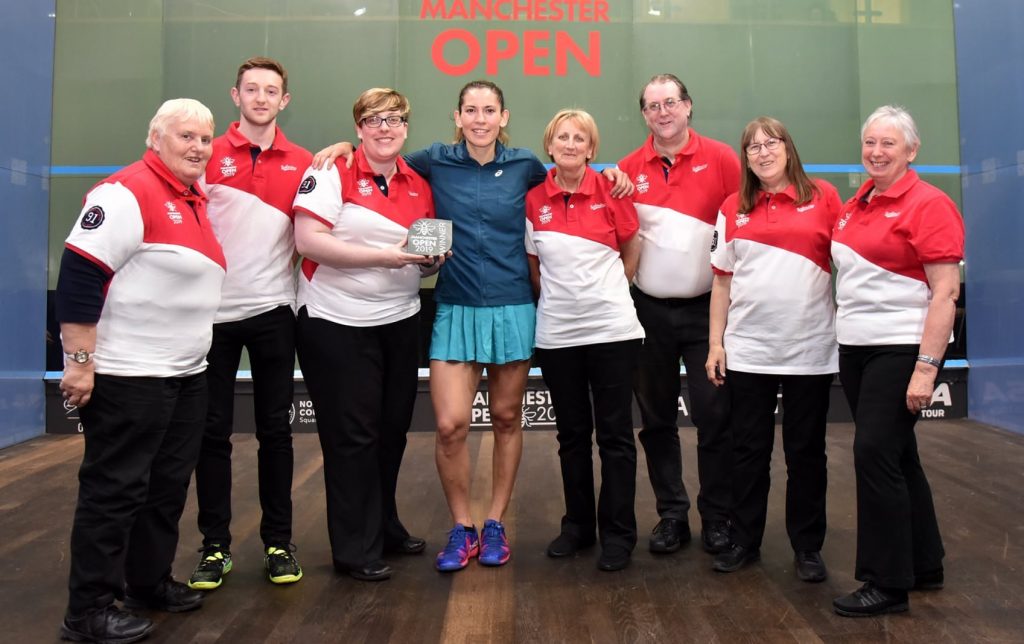 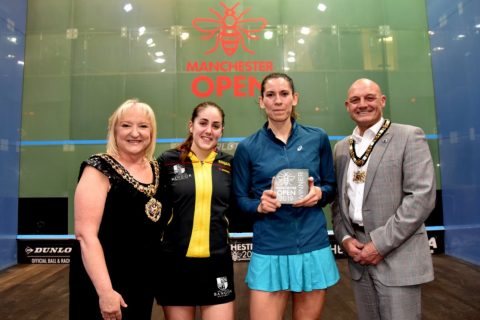 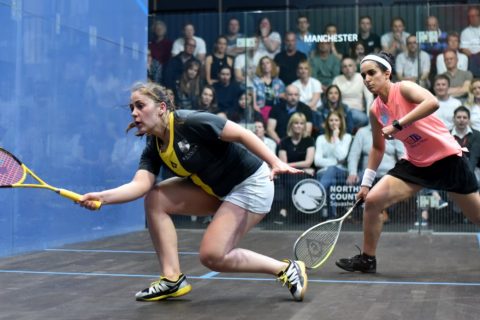 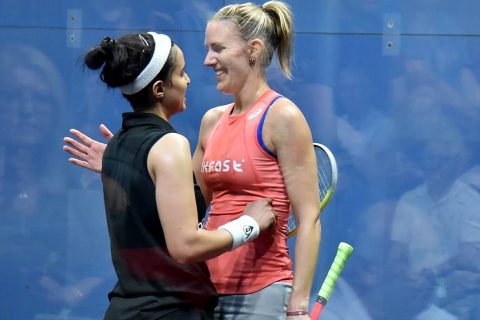 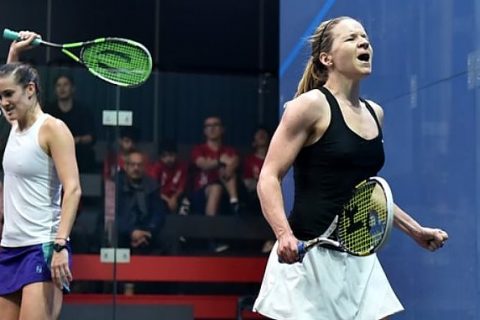