The PSA World Tour Silver tournament – a women’s-only event – takes place between 9th and 13th May and will see a world-class draw compete for a $76,000 prize fund at Manchester’s National Squash Centre. 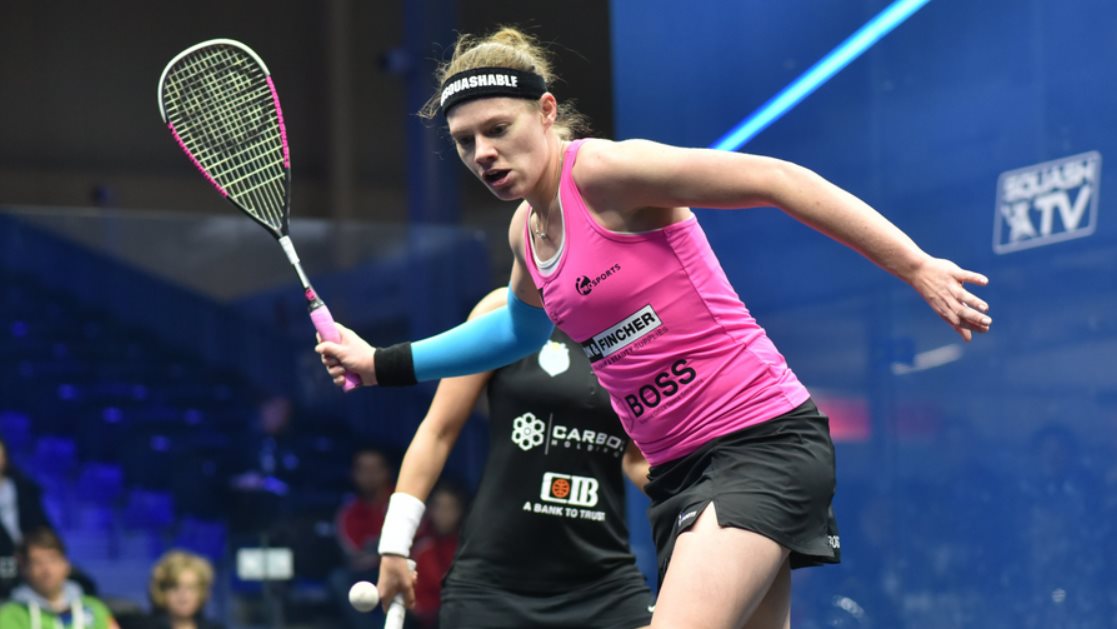 The Manchester Open is supported by Manchester City Council and follows the successful staging of the award-winning AJ Bell PSA World Championships in the city in December 2017. Equal prize money was on offer across both the men’s and women’s events for the first time in the tournament’s history, and Perry believes the Manchester Open will provide another big milestone for the women’s tour. 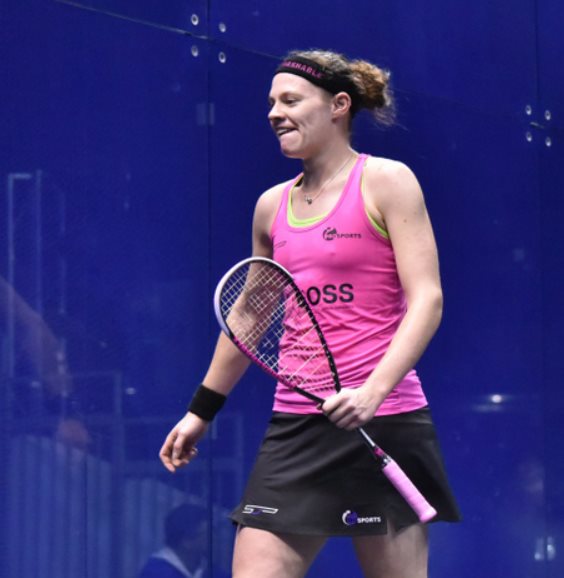 “Women’s squash has really come on in the last few years and the standard has improved massively,” said 28-year-old Perry.

“Equal prize money at Platinum level events has been really important and I think this is a real big step forward that there are tournaments for the players to choose from and you can see from the level of the draw that a few players have chosen this one.

“Hopefully it will be a really good event and will showcase women’s squash and how strong it is as its own product.

“It’s really great to have a new event on the calendar and even more special that it’s in England. We’ve not had many big events over the last few years apart from the British Open or when we had the World Championships. It’s testament to Manchester City Council for their support and PSA for making it happen and I’m really looking forward to it.”

World No.6 Perry, along with the other top eight seeds, receives a bye into the second round where she will take on either eight-time World Champion Nicol David or Canada’s Samantha Cornett and the Englishwoman is expecting a tough challenge. 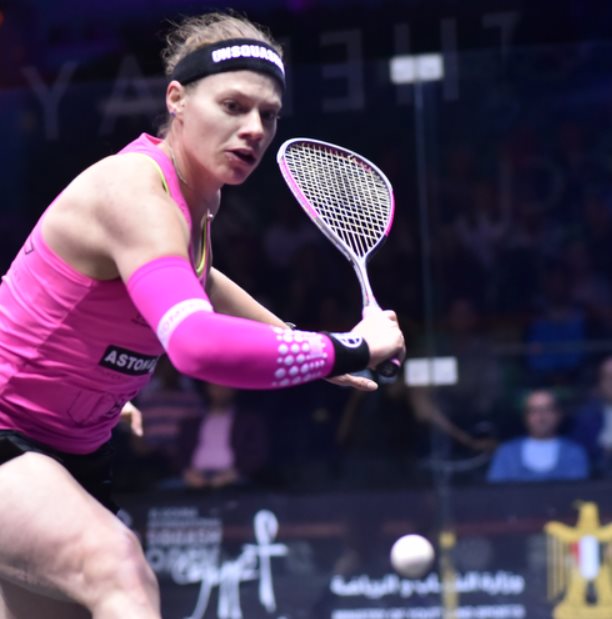 “It’s a really strong draw. Although I’m number three seed, there are a few players not behind me playing in the event. I think I’m seeded to play Nicol David in the last 16 and she’s still a huge force to be reckoned with.

“I am sure she will want to go out with a bang and will looking to make an impact on this event, so she will definitely be looking to get through her first match. However, whoever I play it will be a tough challenge which is why it’s important to take it one step at a time. I’m sure there will be some fantastic matches and hopefully I will be able to be a part of a few of them at least.”

Birmingham-born Perry enjoyed a strong start to the season claiming the Oracle NetSuite Open title in September, before suffering an injury setback and having surgery on her elbow in December. However, the Englishwoman now believes that she is getting back to her best and is looking forward to rising to the challenge in Manchester. 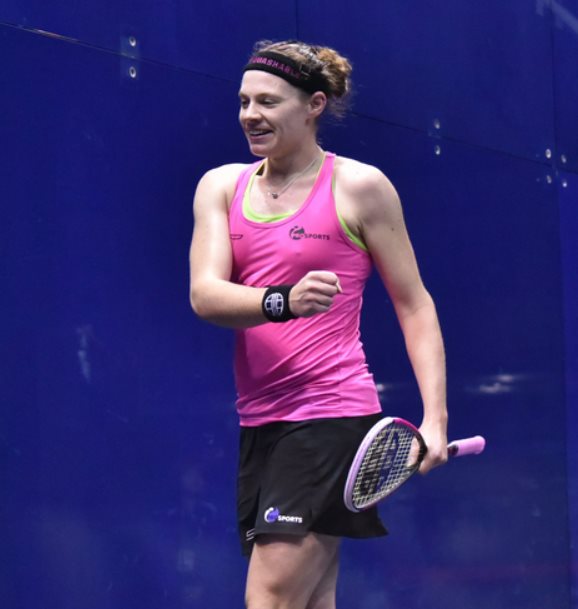 “After my elbow operation in December, I came back for the World Champs in February and although I was able to play, it wasn’t feeling like my squash was comfortable and it wasn’t the squash I love playing.

“Each week after that it has gotten better and better. I’ve had a couple of minor setbacks along the way, but my elbow is feeling pretty good now and I feel like I’m starting to come back into the form I was before, which is challenging anyone when I’m on my best form.”

Live coverage of the entire tournament will be shown on SQUASHTV (rest of world), the PSA World Tour Facebook page (excluding Europe & Japan) and Eurosport Player (Europe only), while the semi-finals and final will also be shown live on mainstream broadcasters around the world such as BT Sport, Fox Sports Australia, Astro and more. 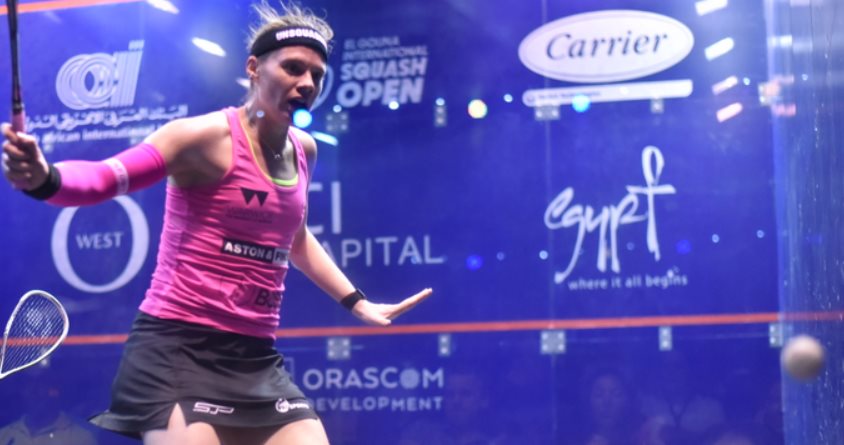 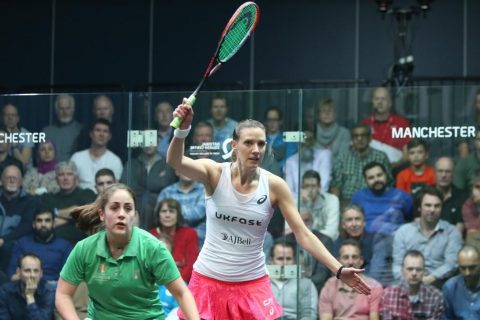