Skip to content
England’s World No.40 Patrick Rooney ended a three-match losing streak against mentor and former World No.1 James Willstrop as the Manchester Open, PSA World Tour Silver event got under way today at the National Squash Centre.

Rooney, who resides in Manchester, has a close relationship with Willstrop and both players were coached by Willstrop’s father – Malcolm – before his sad passing in May of this year following a battle with cancer.

The 24-year-old is celebrating a career-high ranking of No.40 this month, and his performance against Willstrop – who turns 38 later this week – showed that he has the potential to make a charge up the rankings in the future, with an 11-4, 11-5, 11-8 victory sending him through to the last 16.

“We’ve been kind of having a coach-player relationship recently,” said Rooney.

“It was a bit weird today, but the reason I said ‘finally’ afterwards was because I’ve got this mental block when I play him I think. I give him a lot of respect, so I tried to not do that today and I was fully immersed today and I wanted to win really bad.

“It felt different today and like I was fully focused the whole time, and I was never not in the moment and never not on court. I knew I had to be so disciplined to do what I’ve just done, I was a lot more disciplined than I’ve ever been to keep it going for all three games, so I’m pretty pleased with that.” 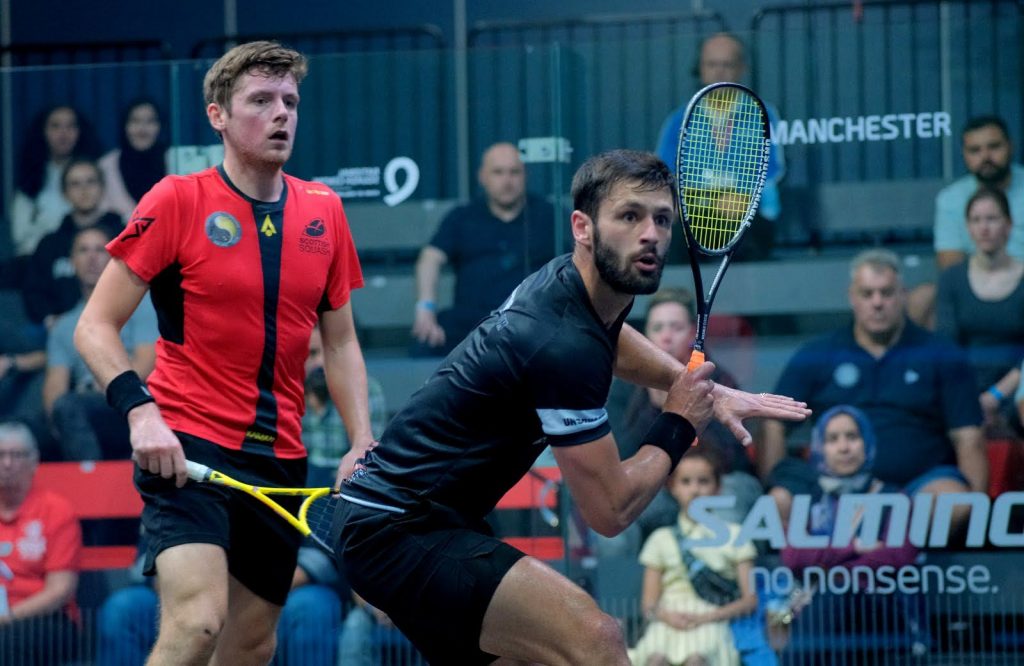 Rooney – who will take on No.3 seed Diego Elias next – will be joined in the second round by compatriot George Parker, who was in fine form to beat the higher-ranked Scotsman Greg Lobban.

Parker, the World No.39, has been in decent form recently after making it to the third round of the PSA World Championships as well as the semi-finals of last week’s British Nationals, and the tournament wildcard kept it up to defeat World No.28 Lobban by an 11-5, 11-6, 11-3 scoreline.

“I was in control, I’m not going to say I’m going to be like that when I’m struggling and when I’m down,” said Parker, who will face top seed Marwan ElShorbagy in the next round.

Parker’s fellow Englishman – World No.21 Adrian Waller – is also through to the last 16 after an 85-minute match against Egypt’s Youssef Soliman went to five games. There were also wins for the likes of Declan James and Youssef Ibrahim, who will take on Egypt’s Mohamed Abouelghar and No.2 seed Karim Abdel Gawad, respectively. 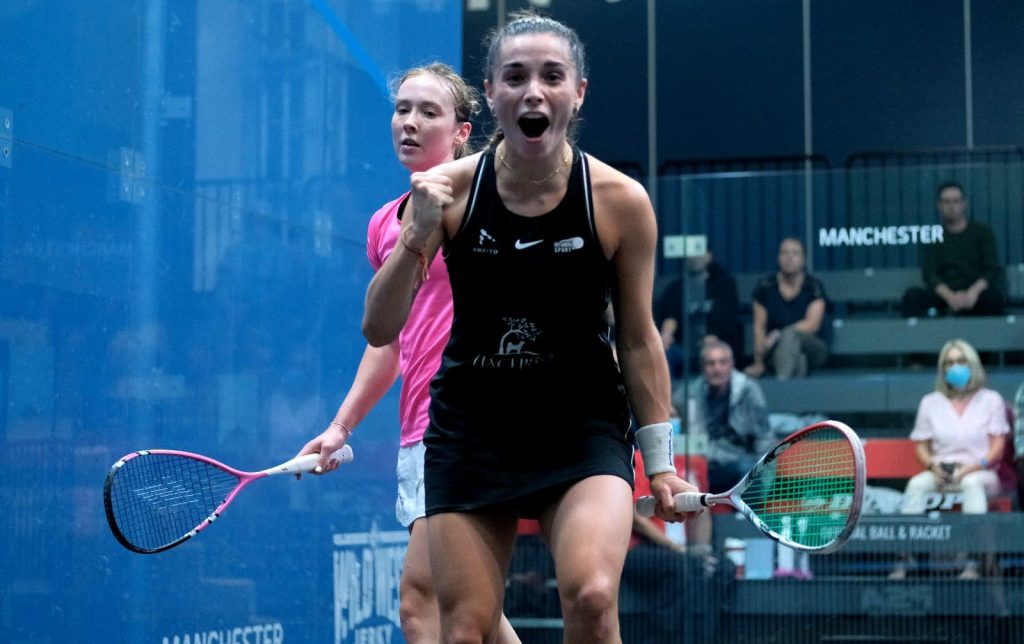 In the women’s event, World No.44 Jasmine Hutton claimed her first win on the PSA World Tour since 2019 as she beat her higher-ranked compatriot Lucy Turmel 3-0 after an immaculate performance.

The 22-year-old lost to World No.30 Turmel in their only previous meeting – which came two years ago – but there was no stopping Hutton today as she prevailed 11-7, 11-5, 11-7 to set up a second round clash with England No.1 and British Nationals winner Sarah-Jane Perry.

“I have had a few matches on the glass this last week, but I wasn’t overly pleased with how I performed against Tez [Evans, in the British Nationals], so I wanted to make sure that I played better this time,” Hutton said.

“I feel like I have got my mojo back, I have lost a lot of matches, I don’t think I have won a match this season, so to come out and be really strong was really good. I’m really happy with it.” 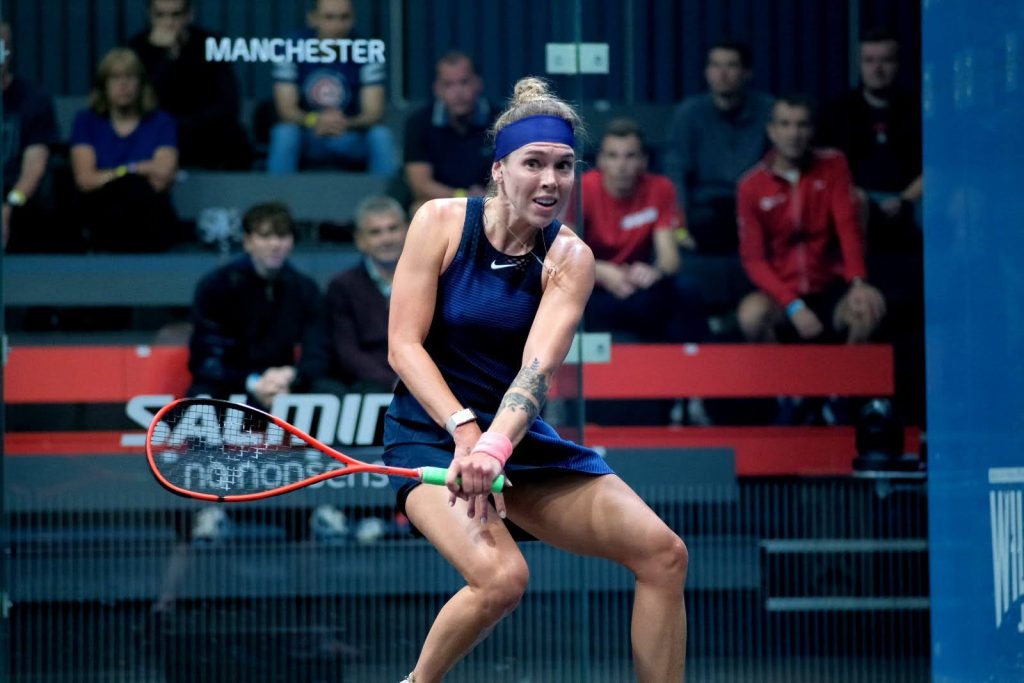 “I think the turning point had to be when I was 2-0 down,” said Aitken.

“Something had to change there and it was just a quick refocus on tactics. I was opening up the court far too early. I knew I wanted to attack into the front of the court, but I didn’t really get that reward. I wasn’t really building the rallies well enough to take it in. At 2-0 down I knew I had put some work into her, I felt great, built the rallies, then attacked.”

France’s Coline Aumard beat the other English player in action – Rachael Chadwick – and will take on No.4 seed Joshna Chinappa next, while Malaysia’s Rachel Arnold will take on top seed Hania El Hammamy after beating South Africa’s Alexandra Fuller in straight games.