The 2021 Manchester Open, originally scheduled for 19-25 April, has been postponed until June as part of an update to the PSA World Tour provisional calendar for the remainder of the 2020-21 season.

UPDATE : due to current UK coronavirus entry requirements, the event has been rescheduled again,  now set for 09-13 August

The PSA World Tour Silver tournament – which will see 64 of the world’s best male and female players line up at Manchester’s National Squash Centre – will now take place in one of the first two weeks of June, taking the spot of the Necker Mauritius Open 2021 presented by Beachcomber, which will move to October of this year due to the fact that the Mauritius borders will remain closed for international travel until at least June. 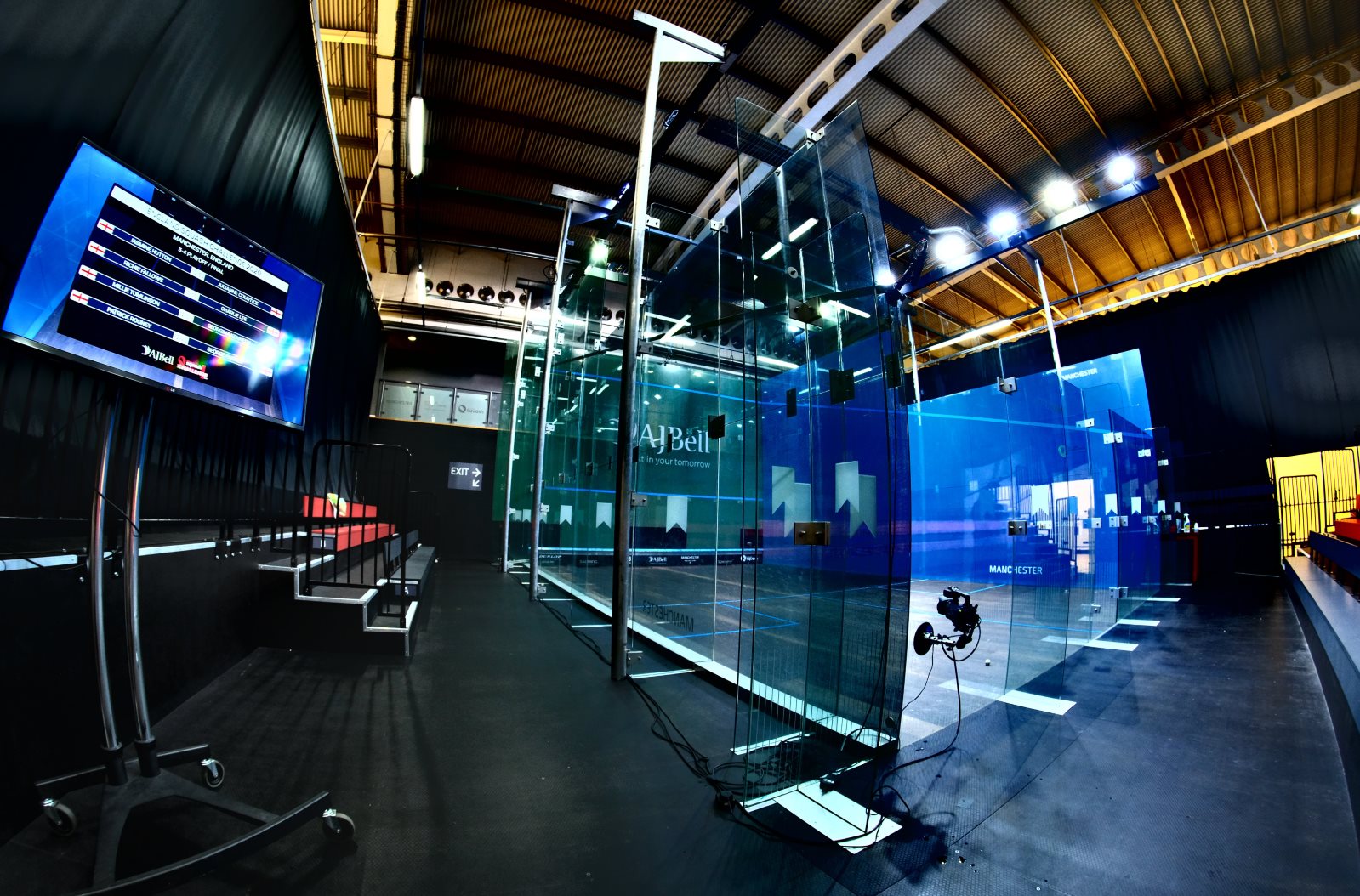 The decision to postpone the Manchester Open until June is to ensure that there is a greater chance of the event being permitted to allow spectators into the venue as per the current UK Government guidelines, while it will also help safeguard against the impact of COVID-19 on international travel.

In line with the UK Government National Health Service (NHS) Test and Trace system – which has been revised and tightened in the last few weeks – athletes travelling internationally to compete at an elite sports event in England now run an increased risk of being notified of ‘close contact’ with a person travelling on their plane who has since tested positive for COVID-19, which means the affected player would have to self-isolate for 10 days.

This means that there is currently the real potential for a number of late or in-competition withdrawals, which compromises the integrity of the competition and has the potential to place additional strain on the health and wellbeing of athletes who could be forced to self-isolate by the NHS despite operating in a secure ‘event bubble’ and undergoing periodic COVID-19 tests.

Event organisers Manchester City Council and the PSA agree that it would therefore be beneficial to postpone the tournament to June and all parties will work together closely in the coming months to ensure the successful delivery of the tournament. An update containing confirmed dates for the Manchester Open will be issued later this month.

“Holding the Manchester Open in June will hopefully allow us to welcome spectators to the National Squash Centre for what promises to be a captivating week of action,” said PSA Chief Executive Alex Gough.

“Additionally, postponing the tournament will help us to work with the Department of Digital, Culture, Media and Sport (DCMS), Public Health England (PHE) and other relevant governmental departments to find a suitable solution to the current NHS Test and Trace system which has the potential to severely affect elite sporting events being held in England.

“Throughout this entire pandemic our priority has always been the safety of our players and staff, and we understand the importance of following the health protocols put in place by the UK Government to manage any risk of further transmission of the virus.”

“I’d like to thank Manchester City Council for their support and look forward to working with them in the weeks ahead. We will also be keeping a close eye on directives set out by the UK government as we plan the safe return of spectators to our events in the UK.”

UPDATE : due to current UK coronavirus entry requirements, the event has been rescheduled again,  now set for 09-13 August 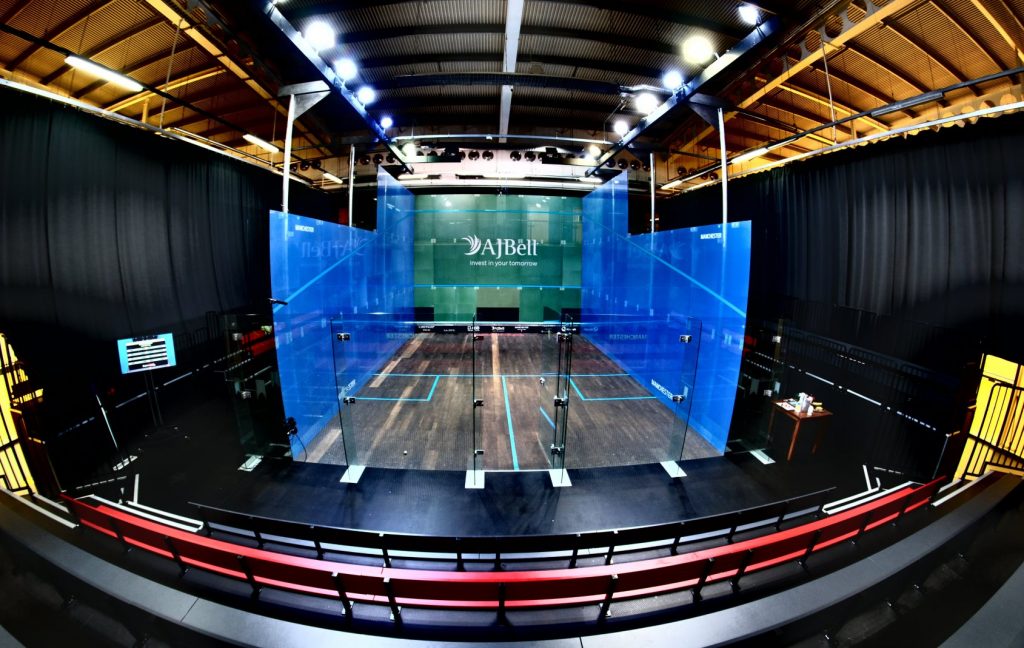