It will be the first UK-based PSA World Tour event since September’s Manchester Open brought an end to the six-month suspension of the PSA Tour due to the COVID-19 pandemic, and it follows hot on the heels of the British Nationals, which took place at the National Squash Centre earlier this week.

On that occasion, World No.1 Mohamed ElShorbagy lifted the men’s event, but it will be his younger brother, World No.5 Marwan, who will headline the men’s draw this time around.

ElShorbagy reached the semi-finals here back in September, losing out to former World No.1 Karim Abdel Gawad in the last four, and Gawad is the No.2 seed for the event.

Also included are Peru’s Diego Elias and and Welshman Joel Makin. Elias ended a seven-month absence from the PSA Tour when he returned at the PSA World Championships last month, while Makin has enjoyed a strong season which has seen him trouble a number of the world’s top players.

World No.7 Hania El Hammamy is the top seed in the women’s event, and she will aim to take her first title in a season that has resulted in near misses at both the CIB Black Ball Open and the CIB PSA World Tour Finals.

England No.1 Sarah-Jane Perry – who won the Nationals in Manchester on Friday – will look to lift the coveted trophy in front of her home crowd, with spectators attending a UK PSA World Tour event for the first time since March, 2020.

Wales’ Tesni Evans is also in action as she looks to recapture the kind of form that took her to the final of the inaugural 2019 Manchester Open, while India’s Joshna Chinappa will be a dark horse for the title.

(All times are local GMT+1)

Where Can I Watch it?

All of the action from the glass court will be broadcast live on SQUASHTV and the official Facebook page of the PSA World Tour (excluding Europe & Japan), while the semi-finals and finals will be shown live on the channels of contracted broadcast partners, such as BT Sport.

Action from court three – which will host some of the round one and round two matches – will be streamed live on the PSA Facebook page as well as the PSA SquashTV YouTube channel.

Where Can I Get Tickets?

Tickets for the 2021 Manchester Open start from £8.85 and are available for purchase here.

Where Can I Find More Information?

For more information on the Manchester Open, visit the official tournament website. 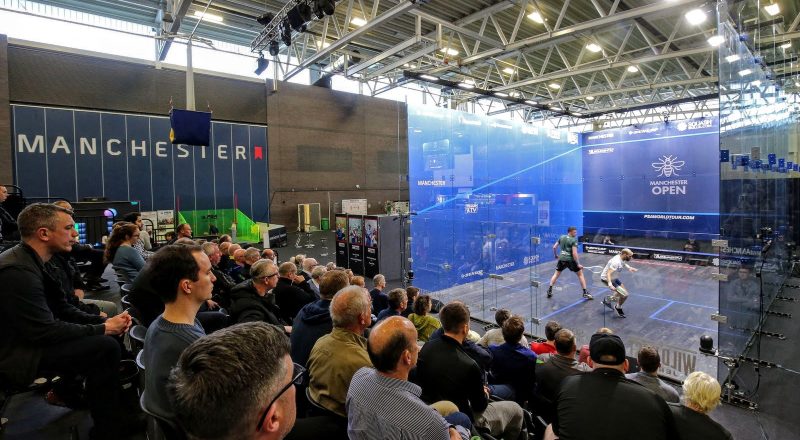 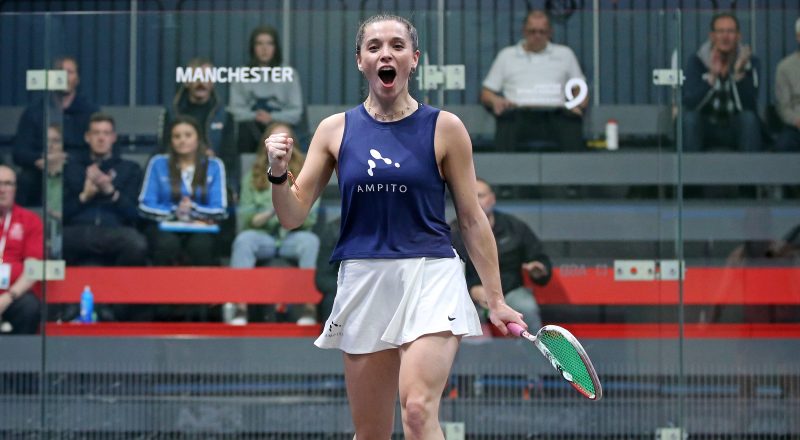 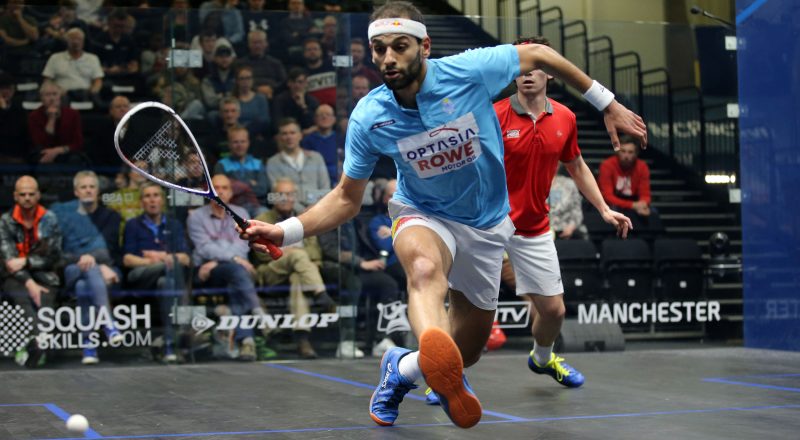 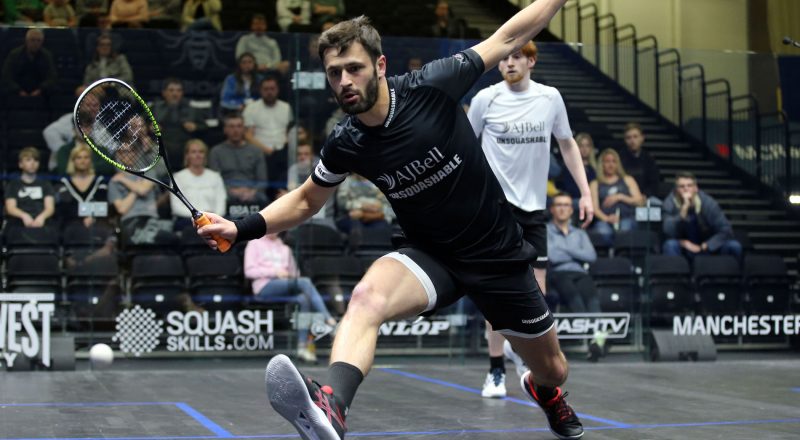 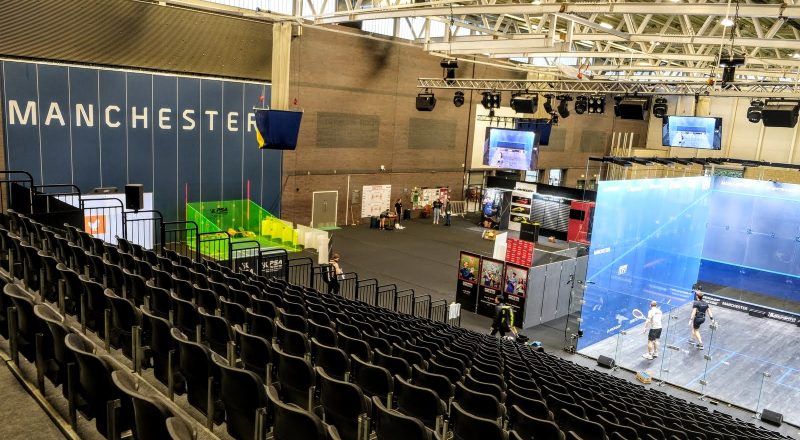