Peru’s World No.8 Diego Elias has ended an 18-month wait for a PSA final after he overcame top seed Marwan ElShorbagy to reach the title decider of the 2021 Manchester Open held at the National Squash Centre.

Lima-based Elias, 24, had won seven of his previous eight matches against ElShorbagy and extended his winning run over the World No.5 to six successive matches following an 11-4, 11-8, 11-5 victory in 46 minutes. Elias will now compete in his first PSA final since the Motor City Open in February, 2020. 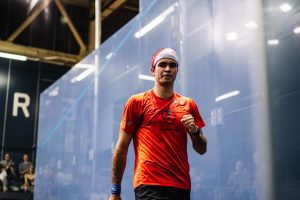 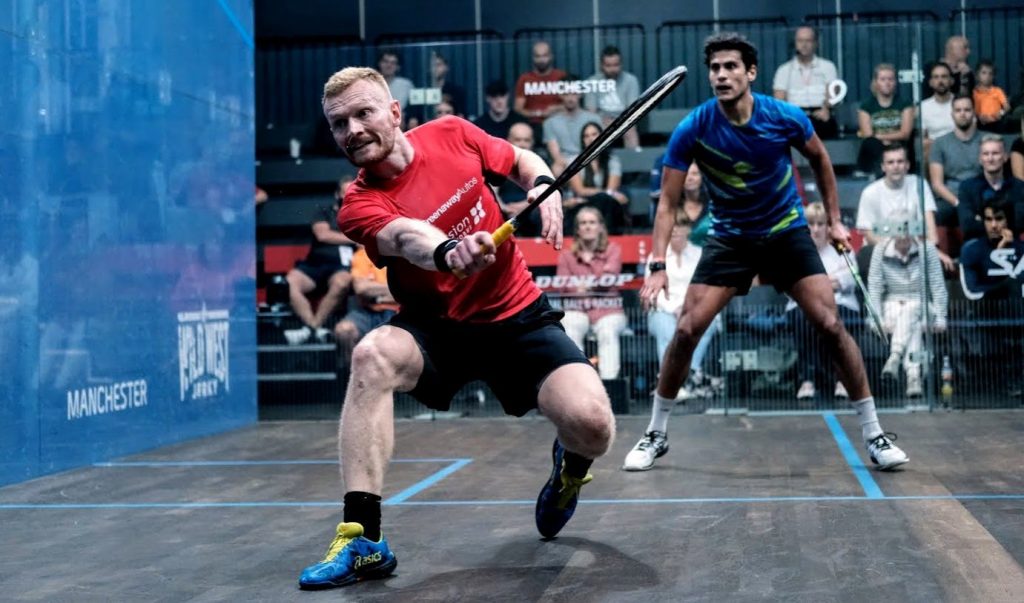 But he tapped into his energy reserves and stayed mentally resilient to draw level, before grinding out a victory in the fifth game to reach his first PSA final since the Open de France in September, 2019. 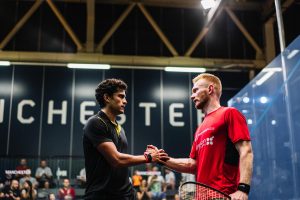 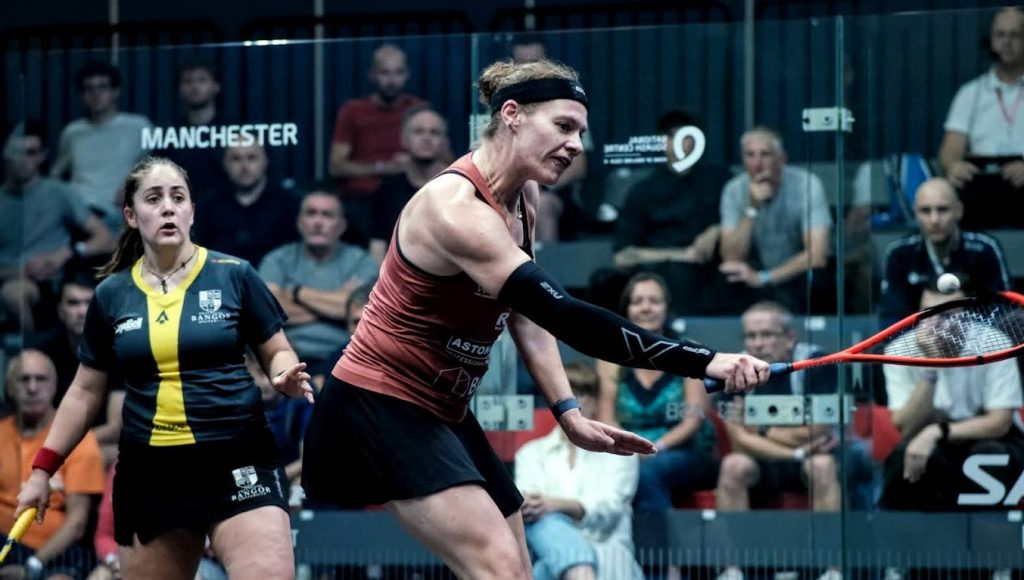 It will be a repeat of December’s CIB PSA Black Ball Squash Open – where Perry came back from two games down to win her biggest title to date – and World No.6 Perry secured her place in the title decider here in Manchester after beating 2019 runner-up Evans 8-11, 11-5, 14-12, 11-9. 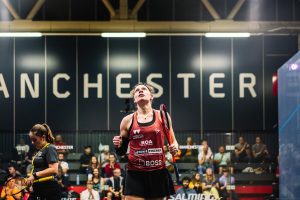 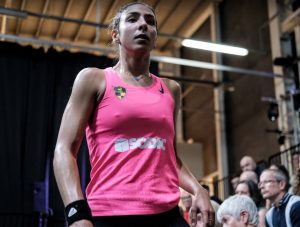 El Hammamy will now look to avenge that Black Ball Open defeat after she beat Whitlock 11-5, 14-12, 11-1 to join Perry in reaching her first Manchester Open final.

“She beat me in my home crowd, so hopefully I can beat her in hers. Hopefully it’s going to be a good one against SJ.” 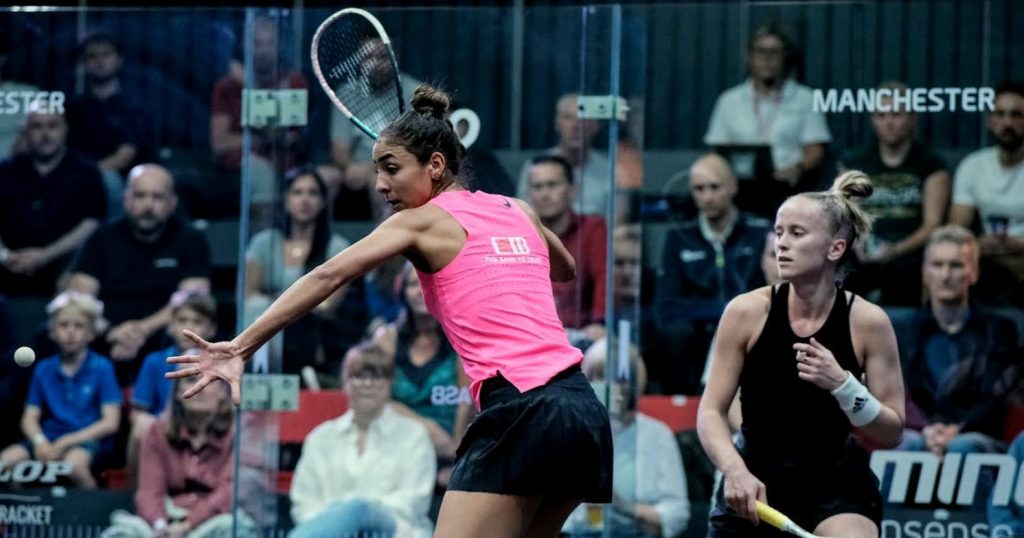